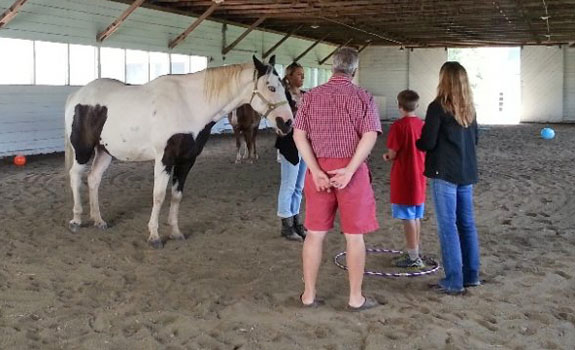 Where to Find Us

Donate Here We are a nonprofit organization. See how you can help!